The title of this post pretty much says it all. To those of you who have followed this blog for awhile, you know how badly we were attacked by trolls for getting things like this (we won't publish them all - again -  you know the drill): 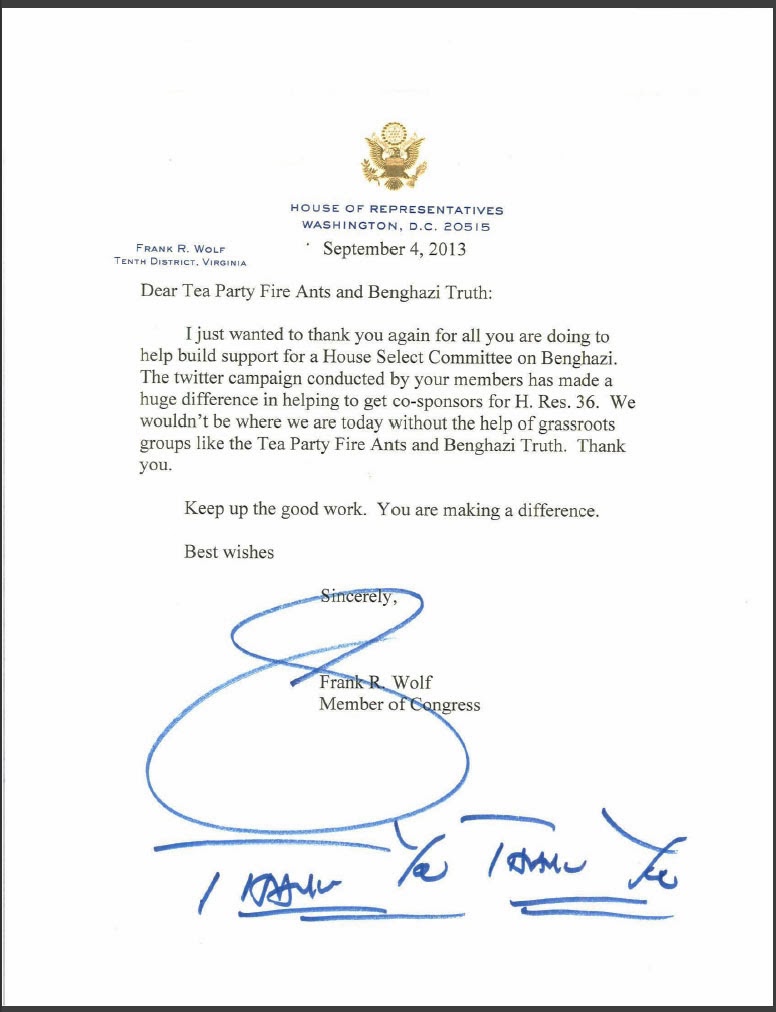 All the Fire Ants were defamed by trolls on Twitter, many TPFA received threatening DM's - on Twitter; someone who goes by  Stan Hjerleid Tweeted a map to Kathy Amidon's unlisted residence while impuning her virtue and a plainly thinly veiled death threat of a gravestone with our names on it; and Kathy was subjected to, IMO, truly twisted telephone messages by a certain Kristen Snow White, messages which in my opinion are better suited to the Manson Family then to Twitter users whose accounts Twitter still merrily hosts despite innumerable complains to "Delbius" Harvey, head of Twitter's euphemistic "Trust and Safety.

This group has been slandered, defamed, threatened and - here's the big question mark - suspended by Twitter's apparently politically far-left safety department while those who would terrorize people and ruin lives run amok on the social network platform in which the horror show masquerades as a pretty blue bird so harmless to look at that one is disinclined to believe that such a nightmare exists inside the platform.

Here are a few of our articles

Our guide to Online Trolls

TPFA Demands An Apology from "Conservative leader" Harriet Baldwin For Repeatedly Untruthfully Stating That Our Legit letters from Rep Wolf Were Fakes, When they Are Legit (We Never Got The Apology From Baldwin Who Seemed To Delight In Repeatedly Describing This Group in Foul-Mouthed Epithets)


There were many of these about the Trolls. Here are a couple more appropriate to our being tapped as advisors to the Congressional Science Committee's investigation of Twitter Trolls, the possibility that Twitter is suspending conservatives out of gross and malicious political prejudice against them and if Truthy is a direct an intentional extension of that activity.

We ask Twitter publicly why Kathy Amidon's account, @Kathy_Amidon with its 6,000 followers was suspended while the trolls have been allowed for years to run amok and defame and terrorize anyone they wish with apparent impunity - as long, in our opinion, as the victims are conservatives. Trolls cite the fact that Kathy Tweeted that the trolls who have been terrorizing her were acting like Nazis insomuch as Nazis were sadistic psychopaths and so, too, are trolls, according to new respected psychology studies. That was Kathy's apparent big breaking of Twitter rules - in defense of herself and an attempt to shut the trolls up. The fact that the trolls keep posting that moment of "transgression" with certainty is one of the many reasons why, in our opinion, we believe that the Twitter trolls are operating in collusion with the Twitter safety department, since they cite that comparative minor "infraction" with such certitude as being the reason she was suspended and forced to lose her 6,000 followers - followers who were applauding her conservative messages.

To Trolls: Obama Will Not Write You a Pardon. This title now seems to take on a more significant meaning, one of which we warned the trolls about long ago. As Obama's former pastor/spiritual advisor Jeremiah Wright would say, "The chickens are coming home to roost."

And of course, the most salient one: The Tea Party Fire Ants demand That House Oversight Investigate Twitter. The trolls will say our demands had nothing to do with the current investigation by the House. That leaves the trolls, however, it seems to us, groping for an explanation as to why TPFA/Stamp Out Trolls have been tapped to help and provide information the investigation. Maybe Harriet Baldwin, who accused our three legit letters of thanks from Rep Wolf to be fakes, can offer an alternative explanation.

So far we have had very friendly and, frankly, cathartic discussions with the House investigators - several, in fact, in just the last week. We hope they are not fooling around - and neither are we.

As points of interest arise of which we may speak freely, we shall report all to you, dear readers.

To the trolls, we warned you and we warned you. Stop the harassment. Stop the threats. Stop the stalking and the defamation and the attacks. But you merrily defamed and threatened and stalked and attacked to your sick, sadistic joyous little hearts' content. We warned you that we had the ear and respect of many in Congress. You denied it. We warned you that the investigations were coming. Some of you wisely fled while others remained confident that there would be some kind of force-field  around you that would protect you from the power of Congress. And now the time has come to face the reality that no such protection has ever existed, and if anyone told you there was, they were, IMO, lying to you. Plainly.

Trolls, whatever happens to you because of this investigation, remember two things: 1., you were warned and 2., you brought it on yourselves.

To the vast majority of nice readers out there, please also visit www.StampOutTrolls.com and please donate generously. TPFA is working with congress to Stamp Out Trolls as we promised you we would. The time is come. And to you genuine conservatives - and anyone else - who has been maligned, defamed, suspended, terrorized and threatened, your day of justice is on the horizon under the power of the only legal authority to offer it: the GOP-led U.S. House of Representatives.

Tune in often and we will let you know any developments as soon as we can offer them publicly.

This is a spectacular moment for free speech. The trolls are on the run and the arguable agency that has enabled them freely while suspending conservatives is now on the very serious hot seat. Celebrate!

Please also check out our sister site which is about nothing but the fight against leftist twitter trolls and the agencies which may be enabling them: