TO THE GOP HOUSE: WHY VOTING FOR PAUL RYAN IS POLITICAL SUICIDE

All quotes and images used via the Fair Use Act

NO TO PAUL RYAN! EVERY VOTING CONSERVATIVE REPUBLICAN IS SAYING IT.
Conservatives all over America worked themselves to exhaustion to ensure that America had a Republican-controlled House and Senate in the last election, and now you taxpayer-funded congressmen are considering utterly and totally betraying that hard work and trust by electing an essentially Boehner-clone who literally gets communist and America-destroyer Obama's seal of approval?! (See the several images, below) Have you good people lost your minds?!

Every conservative wants Daniel Webster and there will be hell to pay at the ballot box worse than any "GOP House disarray" if Ryan is voted in due to "practical considerations" meaning in this instance that GOP House could not get its act together to do what the voters want, and those millions of citizens will be voting again before you know it for the primaries leading up to the 2016 election.

Perhaps some of you have missed the depth and degree to which Paul Ryan has sided with Obama and the degree to which the voters, who will hold you accountable in just about one year, truly and genuinely despise Ryan. No one will accept a Boehner-like, "I know this decision will not go down well with everyone, but we must remain unified in the end...." answer. Speaking in plain voter street-talk, every politically-aware Republican is sick of that sh*t.

Our graphic for expressing the matter.... 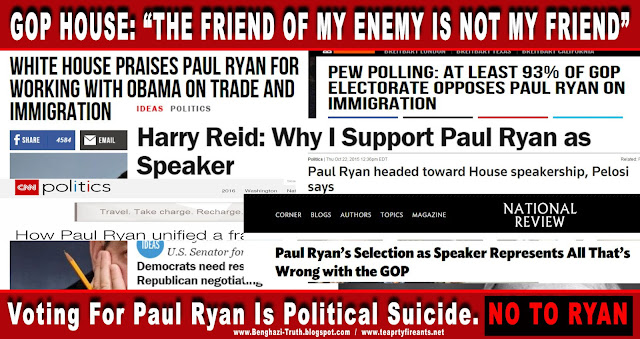 Maybe Ryan said the right things to you recently and lazy, lackadaisical daydreaming has led you into a false sense of easy and effortless security on the taxpayer dime, but if you expect Ryan to keep those promises you need your heads examined. Boehner made the same promises. Did he keep them? Hell no to 90% of them and 10% wasn't enough.

The GOP voters have waited for years to get rid of Boehner and now you are on the cusp of giving them someone who will turn out to be twice as bad. He has proven he will be twice as bad.

We don't need a peace-maker to favor malicious and aggressive democrats. We need a fighter to beat them.

Look who supports Ryan as Speaker. The absolute worst and most destructive enemies of the Republican Party are rooting for Paul Ryan to be the GOP Speaker. 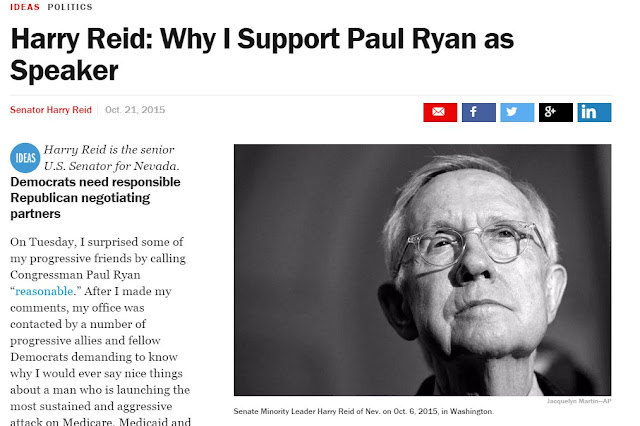 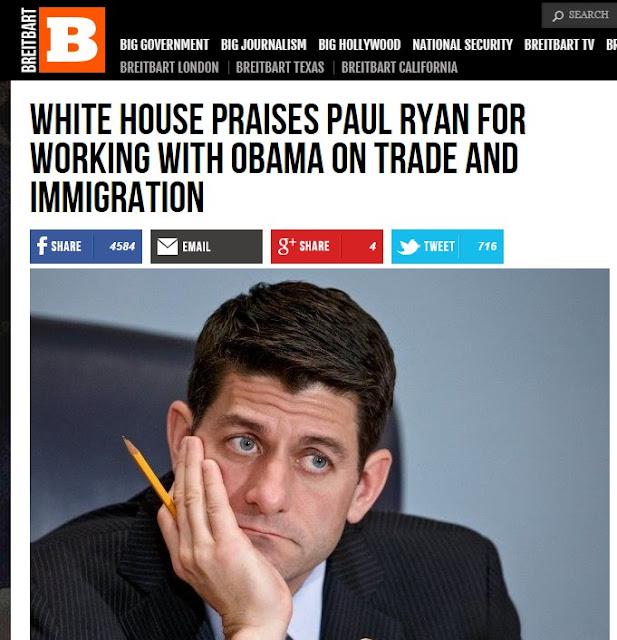 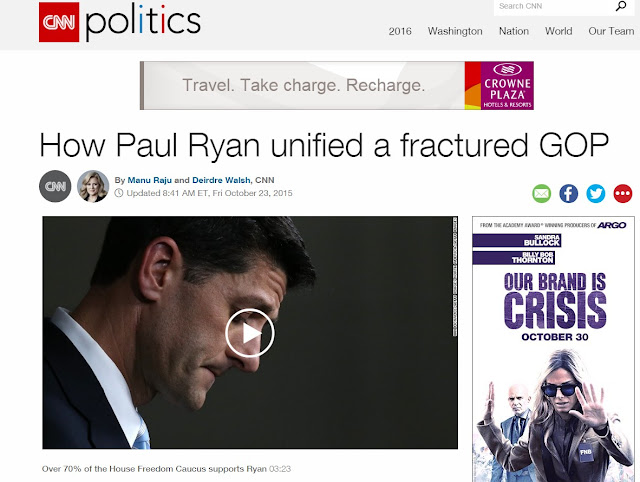 And the best friends of the Republican Party are against Ryan. 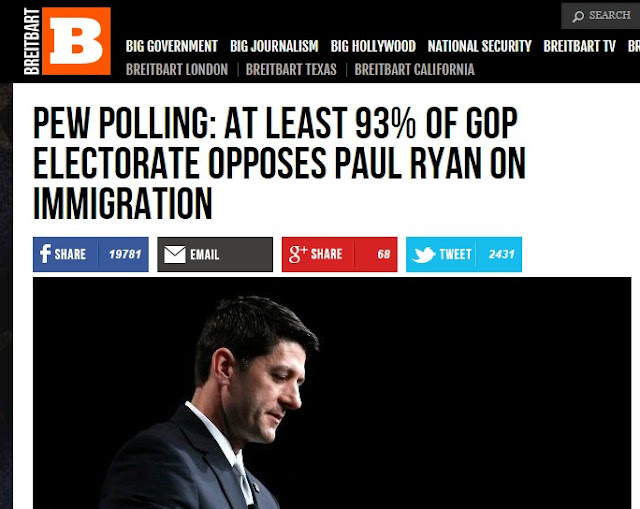 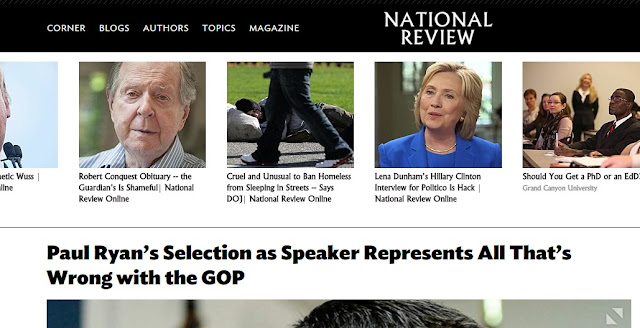 There are always new readers who don't know our Tea Party Fire Ants history in terms of helping to get the Benghazi select committee when Ryan's mentor Boehner was dead-set against it for almost two years, so...... 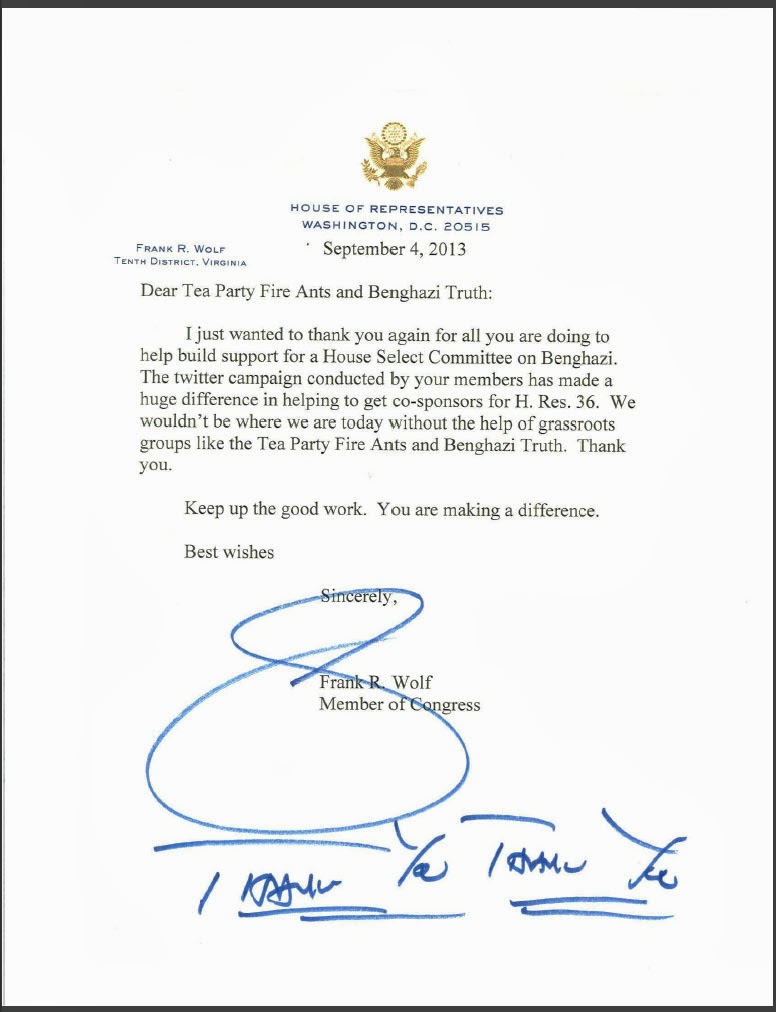 You know us. Many of you know us well. We worked like hell for 17 months to give most of you the political cover you needed to stand up to Boehner and get the Benghazi Select Committee for which so many of you are now taking bows (at least Frank Wolf was nice enough to say, "Thank you", unlike some of you). We don't want to have to go through that hell again representing the will of the majority of Republican voters, and Paul Ryan is the poster child for exactly that future nightmare which will empower and embolden Obama, Reid and Pelosi in their America-destroying plans, for which all three have already thanked Ryan!

If you vote for Ryan, everyone who reads anything from Breitbart to National Review, who listens to everyone from Sean Hannity to Rush Limbaugh, will be infuriated beyond your worst nightmares and will want your political heads for making the dumbest, most destructive mistake of any GOP House in American history.

Look, let's say it very plainly: the people who vote for you hate Ryan and no excuses will protect you from their intense political fury in one year after Ryan sells them out.

NO TO RYAN. EVERYONE TO WHOM YOU WILL NEED TO ANSWER TO AT THE POLLS IN ONE YEAR IS SAYING IT.
Posted by Proe Graphique at 8:27 AM